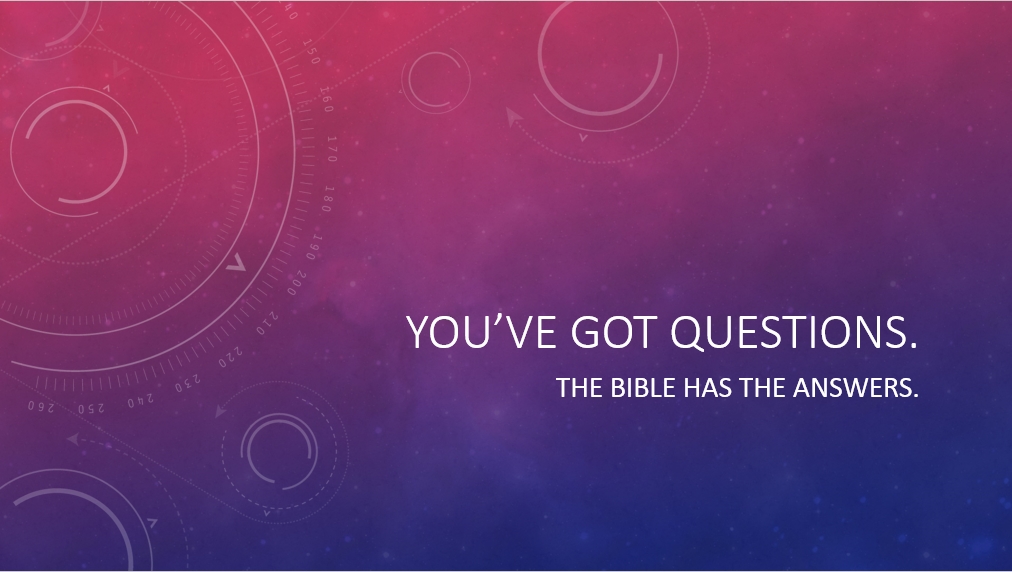 You’ve Got Questions: What Does “Blessed are the Poor in Spirit” Mean (Matt. 5:3)?

Jesus says in Matthew 5:3, “Blessed are the poor in spirit, for theirs is the kingdom of heaven.” The word “poor” here is from a Greek verb ptochos meaning “to shrink, cower, or cringe,” as beggars often did in that day. Classical Greek used the word to refer to a person reduced to total destitution, who crouched in a corner begging. As he held our one hand for alms he often hid his face with the other hand, because he was ashamed of being recognized. The term did not mean simply poor, but begging poor. Jesus is speaking here of spiritual poverty. To be poor in spirit is to recognize one’s spiritual poverty apart from God.

The Scriptures have much to say about our spiritual poorness apart from God. Just to name a few, Romans says that we are haters of God (Rom. 1:30), not seeking Him or doing any good (Rom. 3:11). The prophet Ezekiel says that the “soul that sinneth, it shall die” (Ezek. 18:20, KJV). If that’s the case (Rom. 6:23), then who has sinned? “All have sinned and fallen short of the glory of God” (Rom. 3:23). Ephesians probably describes our depravity with the most vivid picture: “And you were dead in the trespasses and sins” (Eph. 2:1). Further, Paul describes there that we walked with the world, followed Satan, and were “sons of disobedience” (2:2); that we lived in the passions of our sinful flesh, and were “by nature children of wrath, like the rest of mankind” (2:3). Similarly in Colossians, we were “alienated and hostile in mind, doing evil deeds” (Col. 1:21). This is only a brief examination of our spiritual poverty apart from God, and being “poor in spirit” is to see oneself as one really is: lost, hopeless, helpless. Apart from Jesus Christ, every person is spiritually destitute, no matter what his education, wealth, social status, accomplishments, or spiritual knowledge.

That is the point of the first Beatitude. The poor in spirit are those who recognize their spiritual poverty and their complete dependence on God. They perceive that there are no saving resources in themselves and that they can only beg for mercy and grace. They know they have no spiritual merit, and they know they can earn no spiritual reward.

Similarly, Jesus told the parable of the Pharisee and the tax-gather to “some who trusted in themselves that they were righteous, and treated others with contempt” (Luke 18:9). Jesus says that “Two men went up into the temple to pray, one a Pharisee and the other a tax collector. The Pharisee, standing by himself, prayed thus: ‘God, I thank you that I am not like other men, extortioners, unjust, adulterers, or even like this tax collector. I fast twice a week; I give tithes of all that I get.’ But the tax collector, standing far off, would not even lift up his eyes to heaven, but beat his breast, saying, ‘God, be merciful to me, a sinner!’” (Luke 18:10-13). The Pharisee was listing his spiritual accomplishments, and considered himself to be self-righteous, while the tax-collector would not even lift his eyes to heaven! The Pharisee was proud in spirit; the tax-collector was poor in spirit.

Who are you like most in this story? The proud, self-reliant Pharisee or the humble tax-collector?