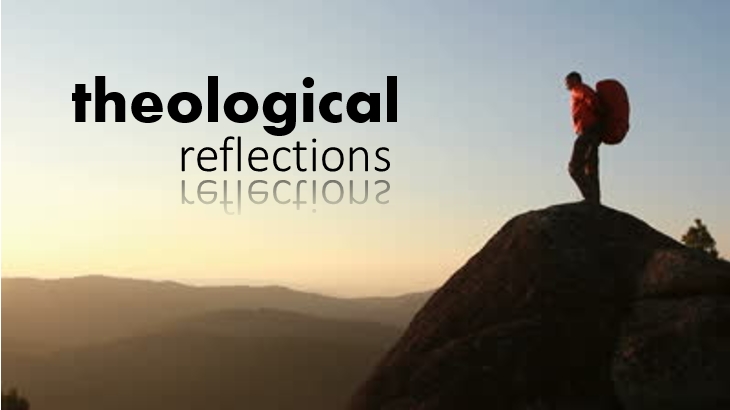 The omnipotence of God is a central, biblical doctrine to Christianity. It refers to God’s all-encompassing power. He is the all-powerful Lord who has created all things and sustains them by the Word of His power (Gen. 1:1-3; Heb. 1:3). God reveals in the Bible that He is all-powerful and in the final sense, He is the ruler of nature and history. Psalm 147:5 reveals, “Great is our Lord, and abundant in power; his understanding is beyond measure.” Similarly, Job says “I know that you can do all things, and that no purpose of yours can be thwarted” (Job 42:2, emphasis mine). The Scriptures reveal, then, that God is all-powerful—He is omnipotent. Further, if God is infinite, and if He is sovereign, which we know He is, then He must also be omnipotent. He has all power over all things at all times and in all ways.

Given this understanding of God’s omnipotence, does this mean that God can sin or bring about contradictions in Himself? After all, He can do all things. Some people shriek when any limitations, logical or physical, are placed on the power of God. The Scriptures reveal, however, that there are certain things that even an all-powerful God cannot do. Ronald H. Nash writes, “If there is anything to be learned from the classical Christian discussions of omnipotence, it is that omnipotence was always understood to be compatible with certain limitations on God’s power.”¹ How is God’s power “limited” in regards to logical and physical possibilities? First, if something is physically impossible, no human can perform that act in the real world. More than that, if something is logically impossible, then it cannot be done in the real world (or other possible worlds) by anyone or anything under any conditions (that would include God). So in relation to God, His omnipotence does not extend to things that are logically impossible. This does not count against His omnipotence, however, because as Frankfurt observes, “If an omnipotent being can do what is logically impossible, then he can not only create situations which he cannot handle but also, since he is not bound by the limits of consistency, he can handle situations which he cannot handle.”² If God was above the law of non-contradiction and the matters of logic, then He would be unknowable and unintelligible. So then, God’s inability to perform the logically impossible does not count against His omnipotence. Those logical impossibilities just cannot be done.

So when it comes to matters of contradictions within the Godhead, or the question of God’s ability to sin, or ability to bring about a contradictory state of affairs, those are logical impossibilities. Logical consistency is a necessary condition for God’s omnipotence, not merely physical possibility. Is sin a logical and physical possibility? Yes. After all, sinning is done by humans all the time and it is logically and physically possible. How then, can God not sin? Early Christian thinkers like Thomas Aquinas and Anselm were faced with the same question. They pointed out that God could not sin because the ability to sin is not a power. Writing about Anselm, Nash observes that “[Anselm suggested] that the ability to sin results not from power but from lack of power.”³ If God could sin, then that would mean a lack of power, which would then mean that He is not omnipotent. God’s inability to sin, then, is not contradictory to His omnipotence. This compatibility does not mean that “God is above logic” or that the law of non-contradiction is a limitation on God’s power. Nash writes, “no logical contradiction results from ascribing a certain action like sinning to a human being, the action does become self-contradictory when it is attributed to God.”⁴ In conclusion, the Scriptures attest to God’s omnipotence, but do not support the view of a God who can do the logically impossible—it cannot be done.

One thought on “Theological Reflections: God’s Omnipotence and Logical Possibility”